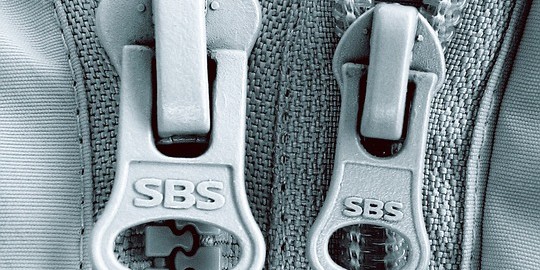 Although the metal zip is a fairly recent invention, the concept itself can be traced back to the Egyptians, who constructed vast stone zips with interlocking granite teeth to secure the opening of pyramids

In the 1850s, a Shaker carpenter in Minnesota devised a wooden version for use on barn doors, but it wasn’t until the last years of the century that an Austrian dental technician, Mattheus Zippenhauser, produced the first zip as we now know it and marketed it under the name of Zahngetreibe.

In theory, the zip is a very good idea, but in practice, they are prone to jamming or breaking at inopportune moments, and in an average year, more than 14,000 male pensioners attend A&E to have a zip removed from their preputial occlusion (or, in rare cases, from their ear lobe).

In many instances, the zip has now been replaced by Velcro, a self-adhering material made from thin strips of camel tongue.