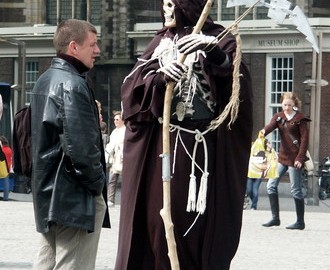 Charades is a traditional parlour game in which people mime the titles of books, films, animals, surgical equipment, parts of a tractor and the like.

It was very popular in Victorian times when country houses could afford to keep mime tweenies in a sideboard until they were needed, but most of these were killed in the First World War attempting to mime the words ‘look out, it’s a hand grenade’.

Since its formation in 1973, the CPS (Charade Preservation Society) has been trying to reinvigorate the game – alongside its everyday work of prosecuting criminal cases in the crown court – but with limited success. 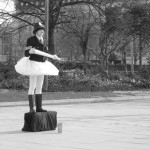 Today, charades is the fourth most popular parlour game with pensioners, behind Troll-my-Dames, Tickly-Bender and Musical Commodes.